Caustic soda is a versatile alkali. Its main uses are in the manufacture of pulp and paper, alumina, soap and detergents, petroleum products and chemical production.

Sodium hydroxide, also known as lye and caustic soda, is an inorganic compound with the formula NaOH. It is a white solid ionic compound consisting of sodium cations Na+
and hydroxide anions OH−

Sodium hydroxide is a highly caustic base and alkali that decomposes proteins at ordinary ambient temperatures and may cause severe chemical burns. It is highly soluble in water, and readily absorbs moisture and carbon dioxide from the air. It forms a series of hydrates NaOH·nH
2O. The monohydrate NaOH·H
2O crystallizes from water solutions between 12.3 and 61.8 °C. The commercially available “sodium hydroxide” is often this monohydrate, and published data may refer to it instead of the anhydrous compound. As one of the simplest hydroxides, it is frequently utilized alongside neutral water and acidic hydrochloric acid to demonstrate the pH scale to chemistry students.

Sodium hydroxide is used in many industries: in the manufacture of pulp and paper, textiles, drinking water, soaps & detergents, and as a drain cleaner. Worldwide production in 2004 was approximately 60 million tonnes, while demand was 51 million tonnes.

Methanol, also known as methyl alcohol among others, is a chemical with the formula CH₃OH 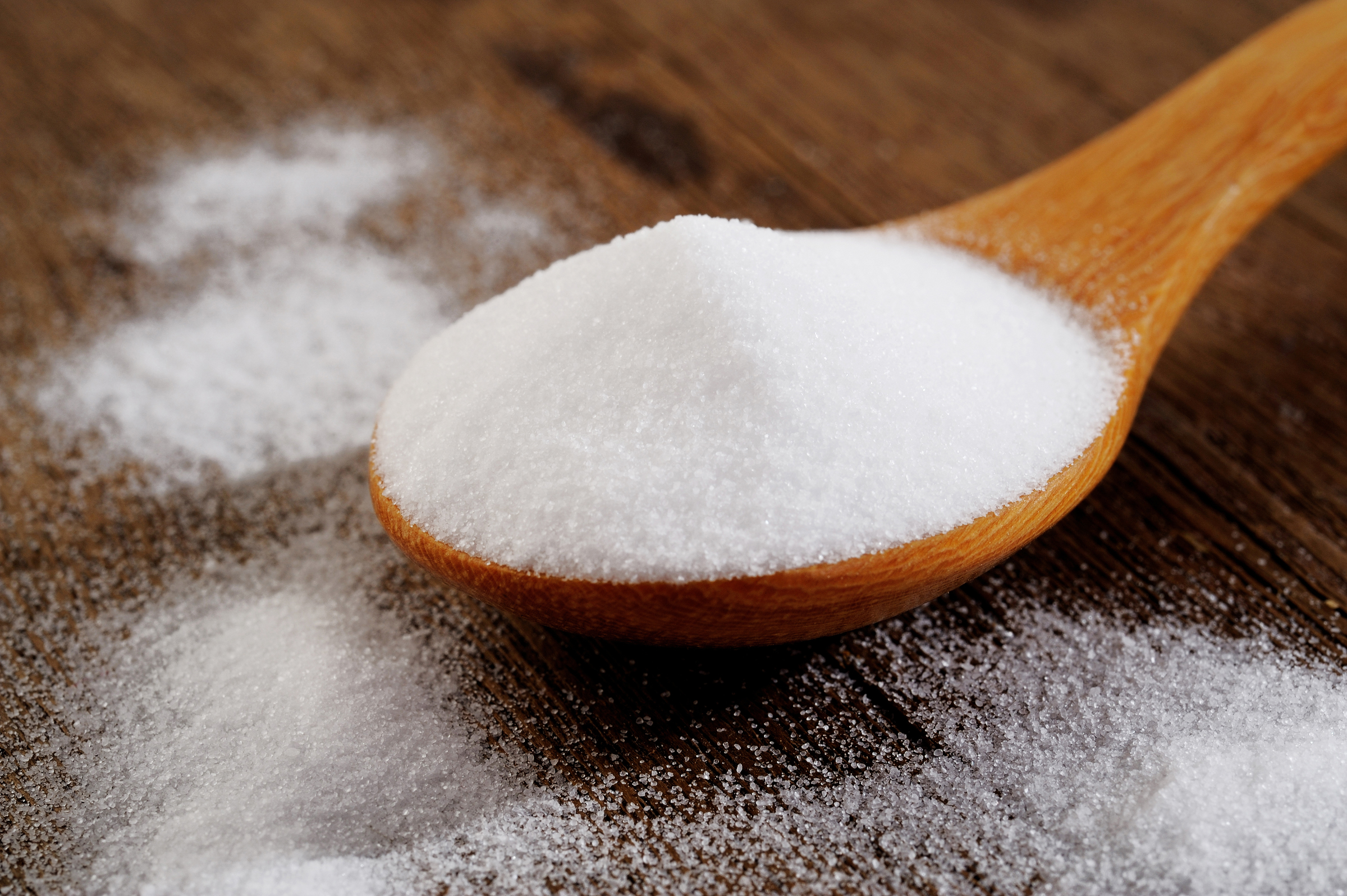 Soda Ash, Na2CO3 (also known as washing soda, Sodium carbonate and soda crystals) is the inorganic compound with the formula Na2CO3 and its various hydrates.

We are a leading organization engaged in offering a wide range of China Clay which is available in powder. It is a natural mineral which can be denoted chemically by the hydrated aluminum silicate. 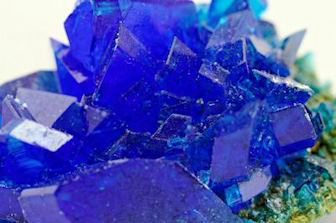 We are indulged in offering Copper Sulphate to our clients. The offered chemical is known for precise pH value, high effectiveness, purity and longer shelf life, and is thereby, broadly demanded in the market.